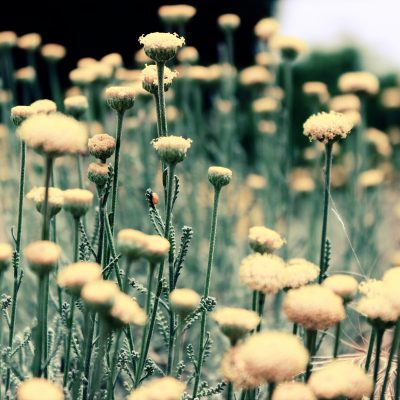 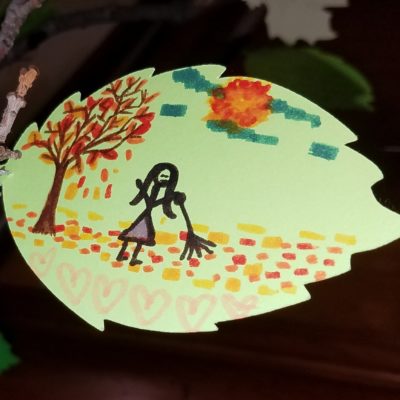 How to make a Spotted Lanternfly egg scrambler

Often in the morning when I wake up, ideas come to me. This was one of them—a hard paint roller to crush Spotted Lanternfly egg… 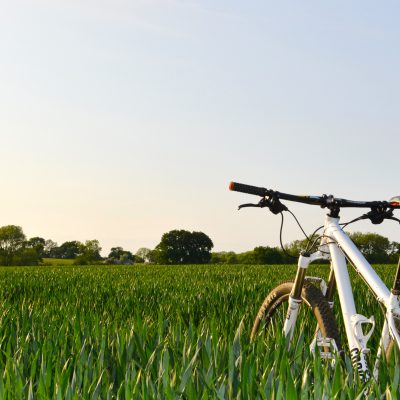 HARRISONBURG, Va. – Eastern Mennonite University has been honored as a winner of the National Wildlife Federation’s annual competition “Chill Out: Climate Action on Campus.”…

Strasbourg, France – Mennonite World Conference is working toward the “greening” of its 2009 global assembly in Paraguay by compensating for the exhaust emissions of air travel.

MWC officials have for some time grappled with the atmospheric impact of air travel by General Council members, staff, the Paraguay 2009 travel fund and registrants.

“We had decided earlier to begin setting aside a self-imposed levy on all MWC travel to be available for ‘green’ projects of MWC member churches,” says general secretary Larry Miller.

At the same time, MEDA was devising a carbon offset fund to invest in alternative energy ventures that serve the poor. Consultations between Miller and MEDA president Allan Sauder led to MWC officers endorsing the MEDA Green Investment Fund for use internally as well as by registrants for Paraguay 2009. 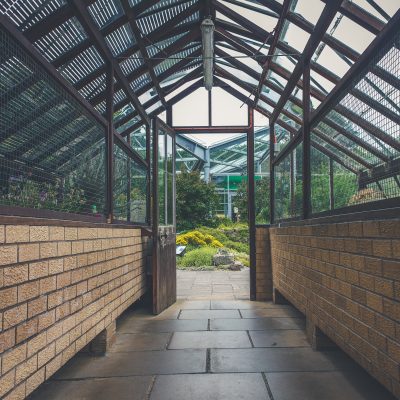 Interfaith Power and Light, a faith-based response to global warming, is challenging congregations to "be cool" with a contest and cash prizes of $1000. Entries… 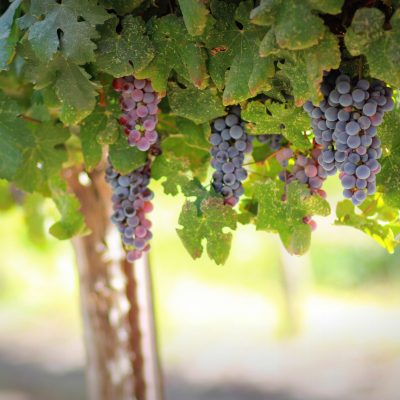