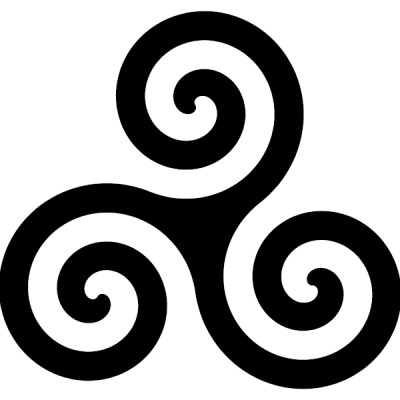 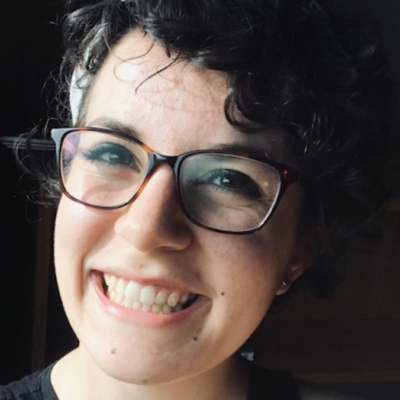 It Takes a Village to Offer an Internship

By Jennifer Schrock, Leader, MCCN In August, Doug Kaufman of the Center for Sustainable Climate Solutions (CSCS) and I said goodbye to our 2019 summer… 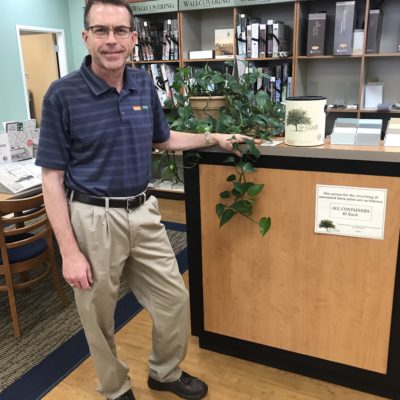 By Olivia Smucker For Greg Smucker, manager of Snyder Paints & Wallpaper, people and the planet are both high priorities. Whether helping neighbors recycle metal… 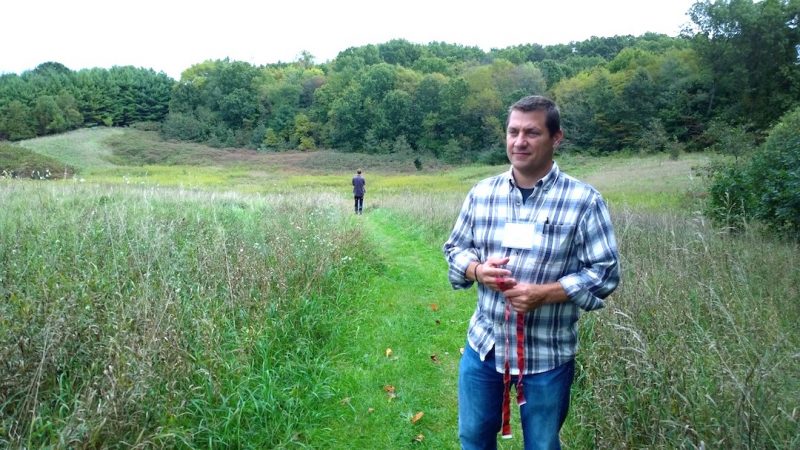 Alan Kauffman, West Liberty, Ohio, reflects during an immersion experience planned for the 2018 Rooted and Grounded conference at AMBS. Participants traveled to the Hermitage, Three Rivers, Mich., to learn how the retreat center responded to a pipeline issue.

How does a retreat center dedicated to silence, solitude and peacemaking respond to a pipeline challenge? The community related to The Hermitage, a retreat center near Three Rivers, Mich., faced this question in 2012 when they learned that in four weeks, an oil company would be installing a second pipeline parallel to an existing pipeline underneath their property.

Among the reasons for dismay was the fact that Embrage, the multi-national oil corporation involved, had been responsible for a large oil spill into the nearby Kalamazoo River in 2010. A consultation with a lawyer revealed that a legal fight would not succeed and would only deplete financial resources.

The story of this ethical dilemma was retold during the 2018 Rooted and Grounded Conference on Land and Christian Discipleship September 28. Anabaptist Mennonite Biblical Seminary, Elkhart, Ind., hosts the conference, but one afternoon is devoted to a choice of offsite immersion experiences. One group traveled to the Hermitage to hear from its staff and walk the land above the pipeline.

“We decided to lean into our calling as people of prayer,” explained Naomi Wenger who led the tour. First, the community held a lament service on Holy Saturday that year. Worship planners coordinated with another lament service in Manitoba on the same oil pipeline. A painting created for the event was sliced into strips that were then given to mourners who wrapped them around the trees that would be cut down.

Immersion participants winced when Naomi described the massive equipment that cut four acres of trees in one day, bull dozed them into piles and burned them, leaving nothing but ashes.

Seeking ways to work at their own anger surrounding the pipeline, the board members of The Hermitage voted to invite the pipeline workers to a picnic where they could meet face to face. This proved impossible since workers had been instructed not to engage with locals or take anything from them.

A second decision was easier to execute. The Hermitage staff used the financial settlement received from Embrage to reduce the retreat center’s carbon footprint and to plant a shortgrass prairie on the disturbed land. Actions included installing a geothermal system, planning a home for staff using clay, straw and other natural materials and creating prayer gardens perpendicular to the pipeline in order to form a cross.

Today, the land above the pipeline is a broad, peaceful prairie with a labyrinth etched into the landscape in the shape of a triple spiral.

“This event reshaped our vision,” Naomi concluded. “Reconciliation was always a theme for us, but now it includes reconciliation with creation.”

by Timonthy Egan, Houghton Mifflin, 2006 This gripping story of those who weathered the 1930s dust bowl is hard to put down. It follows the…