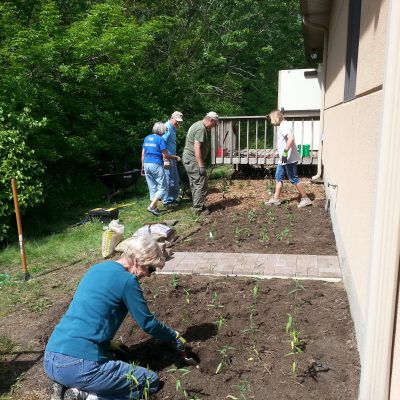 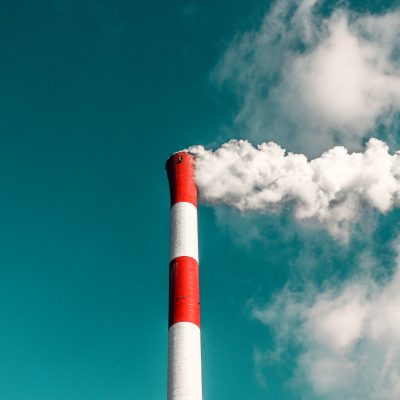 A Climate for Change: Global Warming Facts for Faith-Based Decisions

This book is written by a husband-wife team from Lubbock, Texas. She’s a climate scientist; he’s an Evangelical pastor. They were inspired to write… 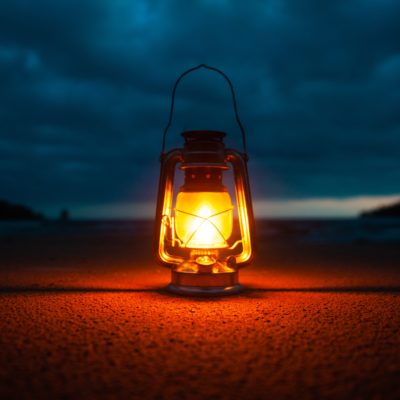 For the remaining three Monday nights in April, Mennonite Creation Care Network and the Center for Sustainable Climate Solutions invite you to join together in…

This is the first post in a new column, featuring MCCN congregations as they fit within the larger community and ecosystems.

The Southern Hills Mennonite Church is located in Topeka, Kansas, a city of approximately 127,000 people located along the Kansas River, which is the source of the city’s drinking water supply. The Kansas River is a tributary of the Missouri River, which ultimately drains to the Gulf of Mexico via the Mississippi River.

Southern Hills Mennonite Church sits within the watershed of Shunganunga Creek, a tributary of the Kansas River, containing about 72 square miles of cropland, woodland, grassland and urban land uses. Urban uses are with urban uses predominate. It is part of the Osage Cuestas ecoregion of the Central Plains with topography characterized by gently rolling plains consisting of alternating layers of sandstone, limestone and shale. Just to the west are the well-known Flint Hills of Kansas, the largest remaining remnant of tallgrass prairie in the country. 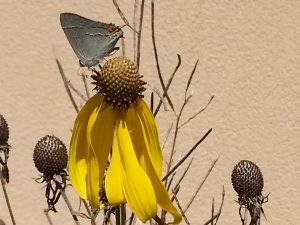 Natural vegetation in this region ranges from mostly tallgrass prairie in the west to a mixture of tallgrass prairie and oak-hickory forest in the east with floodplain forests along the streams. Average annual rainfall is around 36 inches per year. The deep-rooted prairie grasses, forbs and woody vegetation provide diverse habitat for numerous species of wildlife. They also allow the earth to absorb rainfall and avoid excessive runoff that can erode the soil and transport pollutants to area streams and reservoirs, as well as exacerbate flooding downstream.

The City of Topeka was founded in the mid-1800s and became the state capital. Before white settlers from the east made this place their home, the Kanza Indians (also known as Kansa or Kaw) inhabited the fertile valley of the Kansas River and surrounding areas. Eventually, they were relocated to reservations in Oklahoma.

Today, Topeka is a major urban center for northeast Kansas with a multi-cultural, multi-racial population. Topeka was home of the landmark Brown v. Board of Education Supreme Court case, when in 1954 the Court declared state laws establishing separate public schools for black and white students to be unconstitutional. The landscape surrounding the city is a mix of exurban developments, interspersed among various farming and livestock operations.

The Southern Hills Mennonite Church has been engaged in a number of activities to address local environmental issues. The church partnered with the City of Topeka to plant a vegetative buffer of native trees, shrubs and grasses along a small creek adjoining the church property. This should help to filter runoff from the surrounding parking lot, walks and roof while reducing the need for fertilizers and pesticides for lawn maintenance. The congregation then added a certified Monarch Waystation to provide habitat for Monarch butterflies and other pollinators. The church has also recently remodeled one of its main entrances, installing energy efficient windows & doors. Ongoing efforts are made to reduce, reuse and recycle office and consumer products and church members maintain a community garden that provides fresh, healthy produce for area residents. 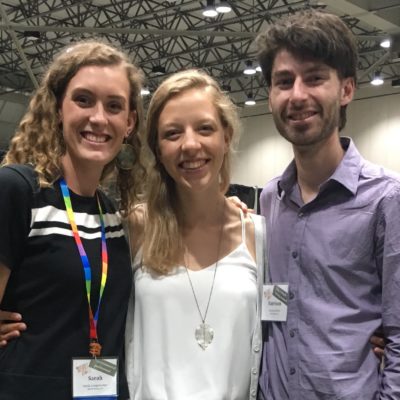 It was an unusual first gig out of college: Travel the country interviewing people from all walks of life. Take photos. Create podcasts. Think about… 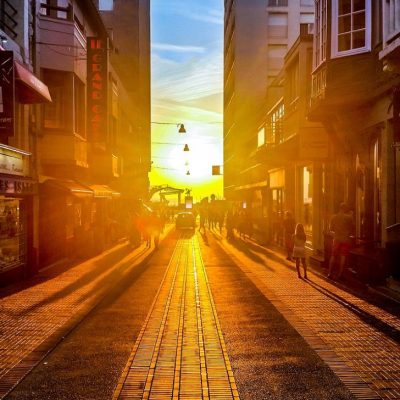