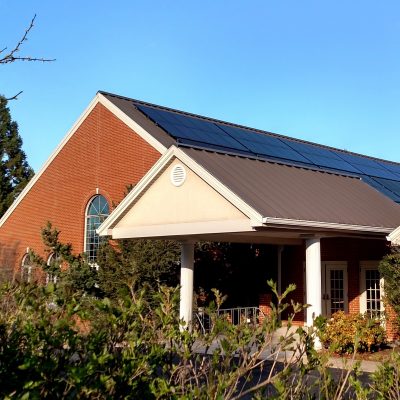 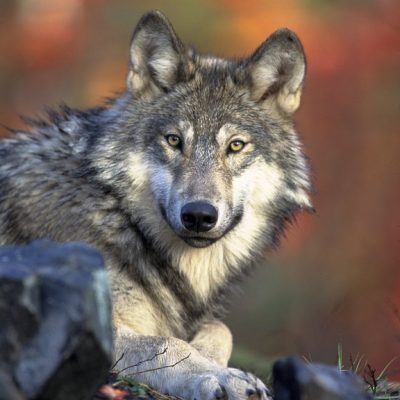 Fort Garry Mennonite Fellowship is located in Winnipeg, MB, near the Red River. They are part of the Lake Winnipeg watershed. David Neufeld of Home…

Green to the Grave

When death nears, going green to the grave may not be foremost on your mind. But if it is, a funeral home in Waterloo, Ont.,…

In 2017, for the first time—but not the last—Park View Mennonite Church of Harrisonburg, Va., will pay climate change reparations for the fossil fuels their building requires. A creation care worship service on April 22 kicked off the new program.

Reparations are a way of making amends by paying money to those wronged. Most people associate them with wartime damages. The idea that the wealthy nations that have added the most carbon dioxide to the atmosphere should pay reparations to poor nations suffering the consequences of climate change was a contentious one at the Paris climate talks in 2015. Not surprisingly, the idea is unpopular in the U.S. According to an MSNBC online poll taken in 2015, only 25% of respondents thought that the U.S. should pay for climate-related damage it has already caused. Since 2015, the issue seems to have fallen off the national radar.

Taking Responsibility for Fossil Fuel Use

Nevertheless, Park View is forging ahead with its own climate change policy that requires the church to pay $116 per ton of carbon generated to heat, light and cool its building. This will add about $2500 per year to the church budget. Meanwhile, members are challenged to add reparations from their own households to the fund.

According to Park View’s policy, paying climate change reparations is a way to raise awareness of the full cost of American lifestyles and to take responsibility for them.

“To do nothing [despite what we know about climate change] is to accept that our enjoyment of conditioned and lit buildings, cooked food, and travel when and where we want is more important than the simple survival needs of some of our global neighbors,” the document states. The policy also points out that making fossil fuel use more costly will speed the transition to other energy sources.

A Climate Change Reparations Committee manages the fund and selects projects. For example, the fund could assist with water supply measures or reforestation in drought-prone countries or help relocate climate refugees.

Park View’s reparations fund is just the latest step in a series of actions aiming to reduce fossil fuel use. In 2009, the congregation formed a creation care council and began using a reel mower, a snow shovel and teenage muscle to cut fossil fuels out of their property maintenance. An energy audit and more insulation followed, along with new windows and thermostats. The church installed solar panels in two phases. The current 33-kilowatt system now supplies about half of the energy the building requires. A long-term goal is to become independent of fossil fuels.

Joyce Brunk, a longtime member of Park View who was not involved in creating the policy says that the plan enjoys broad support. “I think we’re from a background that encourages frugality, and we accept that we need to make changes,” she said. 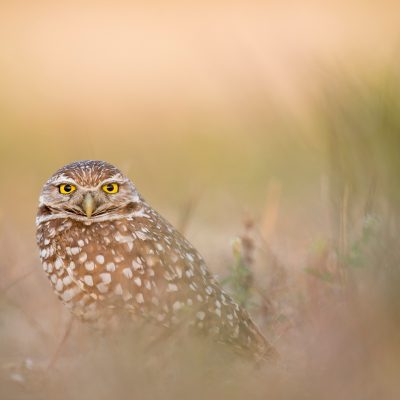 When Mennonite Central Committee Ontario discovered a community-based model of buying solar energy in bulk, they created and launched the Mennonite Initiative for Solar Energy…

The Huffington Post featured Steve Brenneman, president of the Aluminum Trailer Company in Nappanee, Ind., in an article entitled, "Melding Lean with Green" May 1….